Dollar Shave Club launched a viral video and had a huge response online, but wanted to take the product to the next level. They turned to MDG to help take the online viral video and turn it into a profitable TV media campaign, expanding DSC’s reach and brand awareness. Dollar Shave Club’s investors were hesitant to introduce TV at such an early stage, but the company founder and MDG looked to prove them wrong.

MDG developed a media strategy to target young men and generate incremental orders to DollarShaveClub.com. With MDG’s Attribution Methodology, Dollar Shave Club was able to double the web traffic in the first week of testing. MDG was then able to consistently grow the campaign while maintaining profitability. Additionally, MDG was able to prove that TV was a viable marketing channel, and helped DSC raise their series A and B rounds. Dollar Shave Club later sold to Unilever for 1B in 2016 and continues to leverage TV to this day. 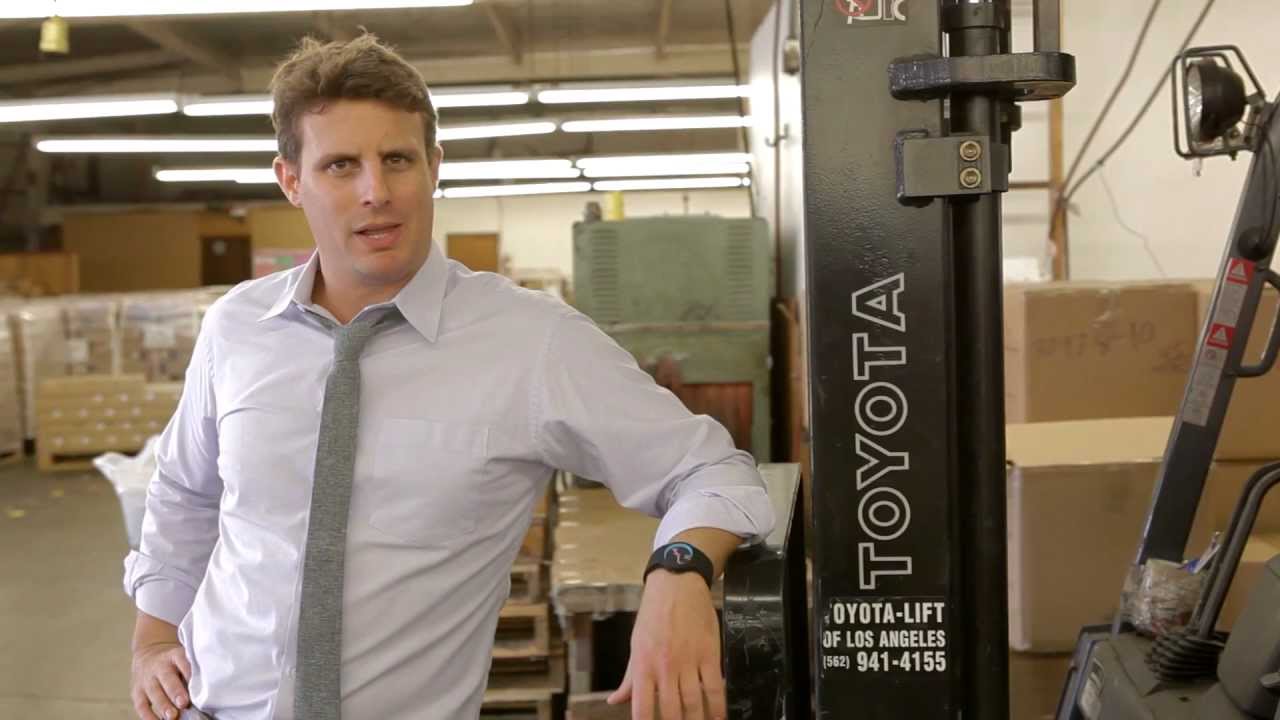